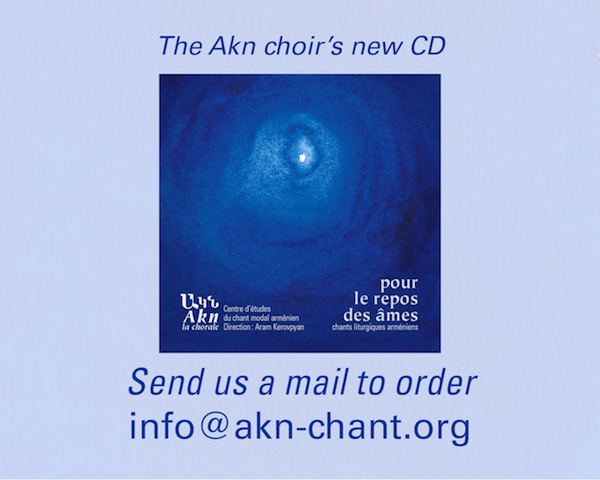 The ensemble Akn works to revive and develop the traditional interpretation of Armenian liturgical chant.

The performances of the ensemble reflect the work developed since 1990, which culminated in the creation of the Centre for Armenian Liturgical Chant Studies, founded in 1998 in Paris by Aram Kerovpyan. 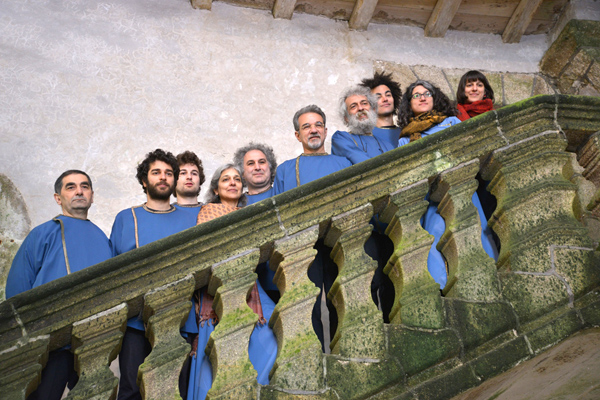 Akn is an ensemble of 8-12 participants depending on the programme. Its repertoire is made up of sharagan songs (hymns/tropes), odes, songs of the Offices, and Psalms, sung by group or solo. Akn interprets this monophonic and modal repertoire in its original form, accompanied by a drone. Virginia Kerovpyan is the main soloist of the group.

The interpretation of the ensemble Akn has been developed along the same lines as the traditional practise of ordained cantors in the Church of Armenia, a practise which has diminished with the gradual disappearance of the Offices in parish churches and the propagation of Western musical techniques in the Armenian communities.
Contact: info@akn-chant.org

In classical Armenian, the word Akn means “eye”. It has also been used to signify “hope”, “source” or “spring”, “the center of the cross”, and “precious gem”.

To become a member or to make a gift, gor to the page Contact

Selected moments from the recording sessions of our new CD. Short version. 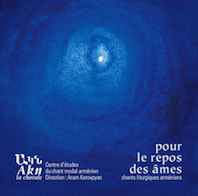 The super trio of the Akn Center with France 2 television. Broadcasting on 25 decembre 2020 at 9 am.
On Facbook.

The dvd of the film

We have good news!
See our ROORI page here, or visit our page Books. 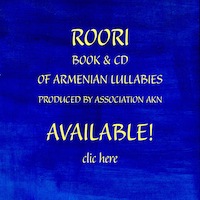 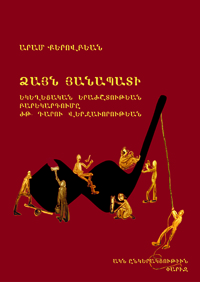 Our new CD, Songs dedicated to the Rest of souls is now available.

Become a member of Akn association and/or make a donation

You can buy our CDs and pay by check (France only) or with PayPal. Contact us.